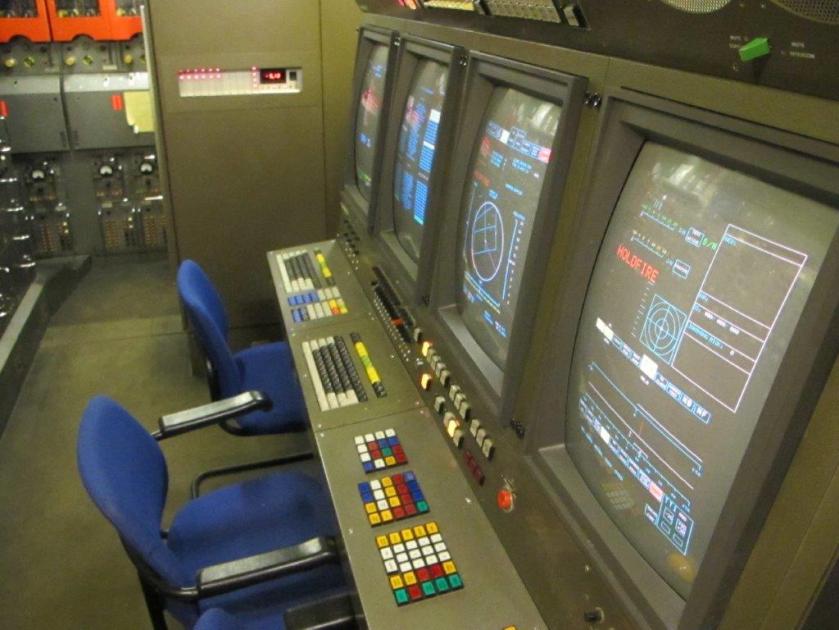 We are keento find out more about the history of our LCP (1022) and the recent discovery of a 41 Sqn badge hidden under many coats of paint on the LCP door has helped with where it was in use prior to going to Germany with 25 Sqn. What we don’t know is where our LCP was in use after conversion to a MK2A in late 1989. It was definitely in use somewhere rather than stored as there are signs of RAF guys using the good old chinagraph pencil to ID boards on the I/O rack and I’m sure it wouldn’t have left Ferranti with those.