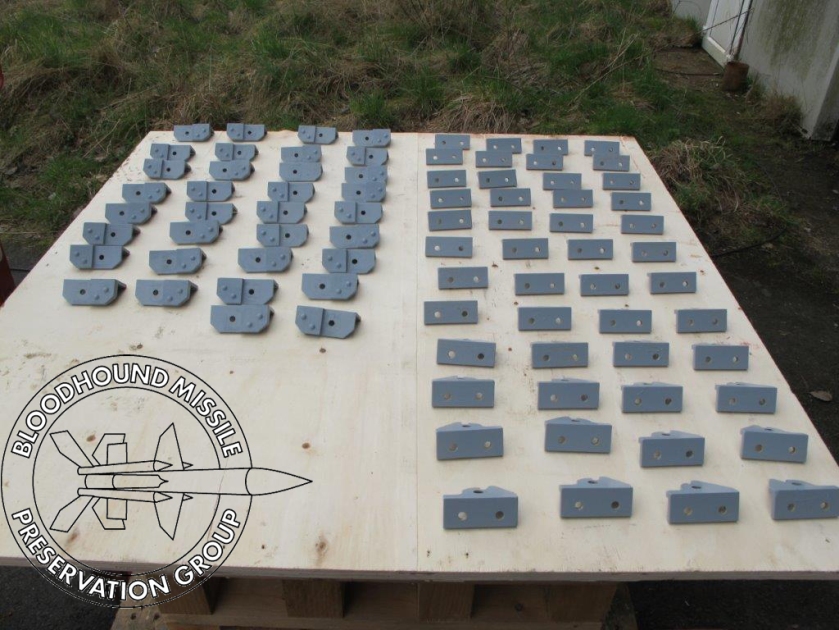 Work started on repairing a damaged (very bent) section of the LCP’s cabin frame. A certain amount of straightening has been carried out but a short section of the ‘U’ channel frame has been folded in on itself. These sections, there are two of them, are being cut out so a repair can be fabricated. 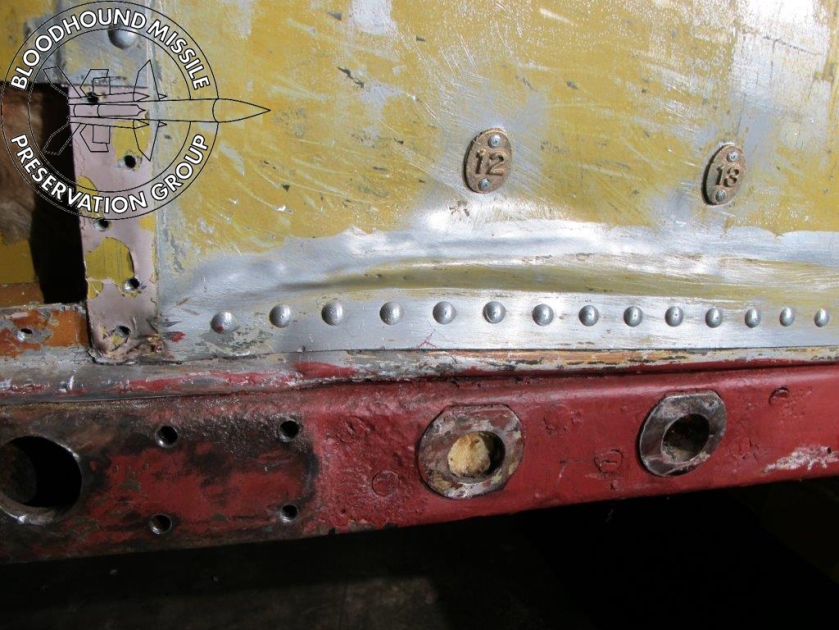 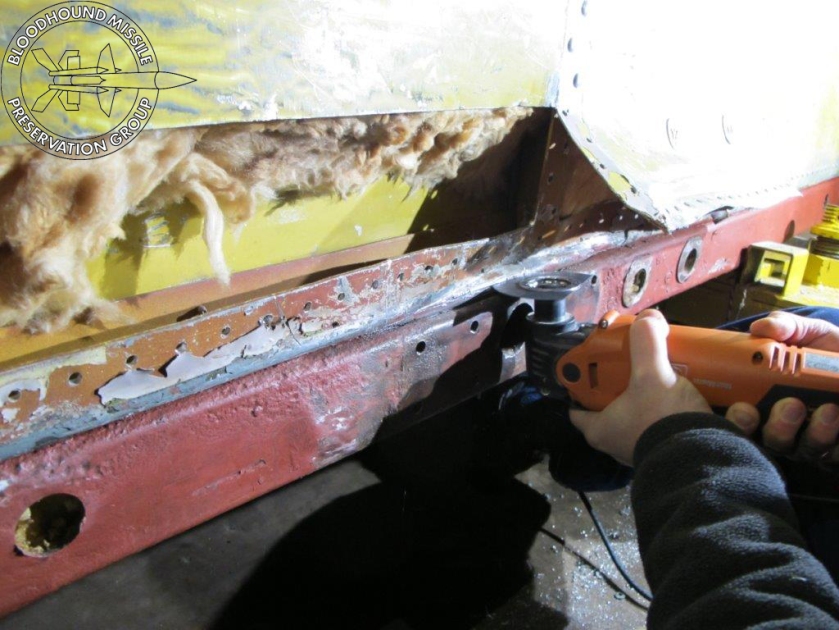 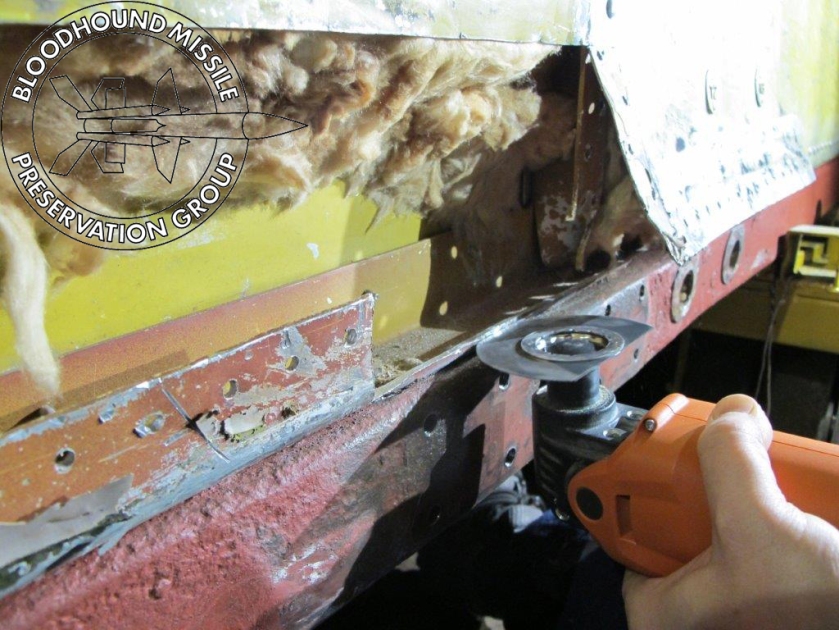 The simulator was run up but a failure occurred with one of the four large Mitsubishi video monitors, accompanied by a smell of burning. The monitor has been removed for fault finding and hopefully repair. This is the third monitor failure in the past nine months, the two previous unserviceable monitors were successfully repaired.

Pete M spent some time making videos of jamming scenarios on the simulator.  Making videos creates a permanent record of the Bloodhound simulator running and also provides for clips to be put in the public domain.  Follow us to make sure you do not miss these videos being added to our YouTube channel.