Work on preparing the T86 aerial system for a repaint progresses, this work includes the innards of the pedestal itself where the bearing brake and synchro’s are contained. During this work small components and fittings are removed for refurbishing off site, examples of this work are shown at the end of this blog. What has made the restoration work more time consuming on the ‘top end’ of the T86 is that it was stored in the open for many years with the RF receiver cover and a pedestal cover removed. Due to exposure to the elements the various sub-assemblies have suffered with faded paint on their covers. Two accompanying photos show a cover before and after a repaint. 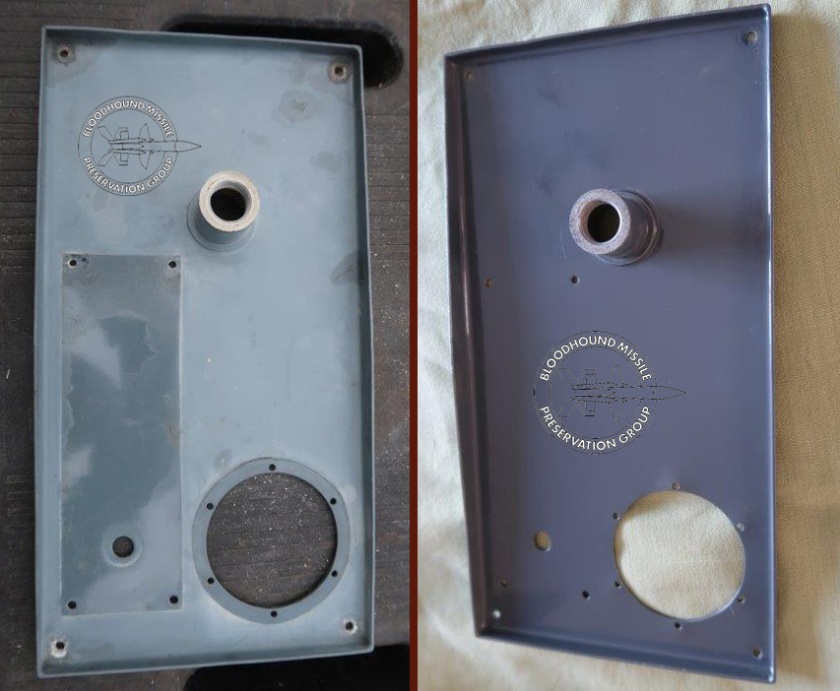 The cable supports under the Ward Leonards have been refitted. These are new supports as the originals were badly corroded. The cable sheaths (a metal braid) have also been repainted black, their original colour. In service the T86 would have been repainted several times with a ‘splash it all over’ with a spray gun approach so everything became green if it wasn’t originally. See accompanying photo.

Small components from the LCP and T86 are removed to be refurbished off-site or replaced it they have deteriorated to a state where they cannot be refurbished. A case in point are the cabin reflectors for the T86 and LCP which have been remanufactured. The first four of twenty two reflectors have now been refitted. See the accompanying photos. 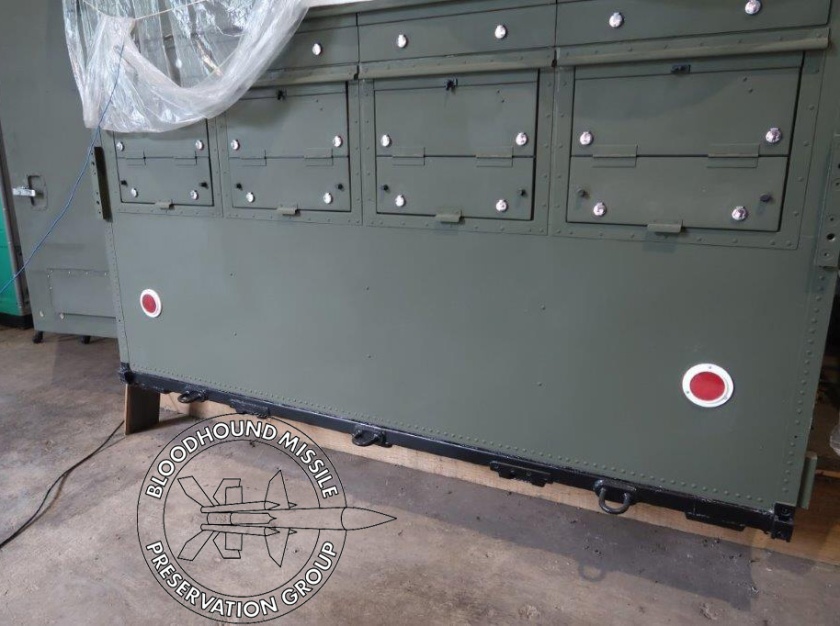 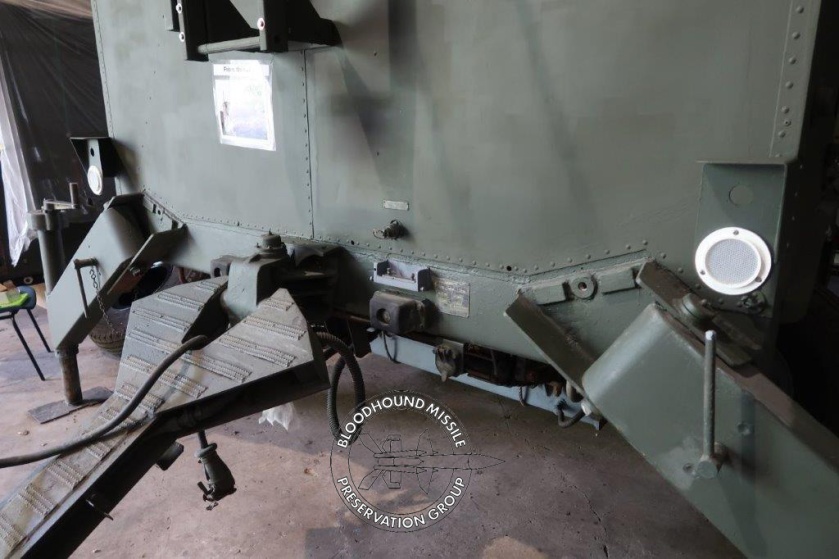 Photos giving examples of components that have been removed and refurbished before refitting follow, these are the LCP door handle and parts belonging to the T86 chassis spirit levels. 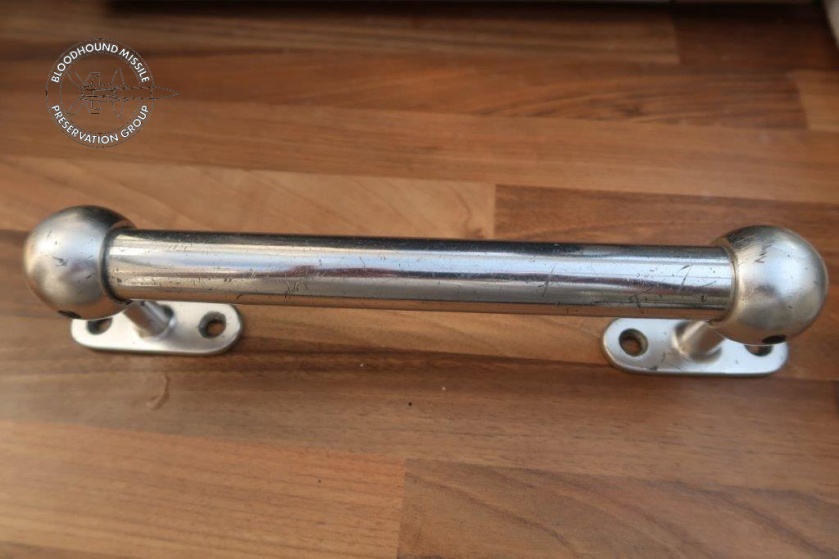 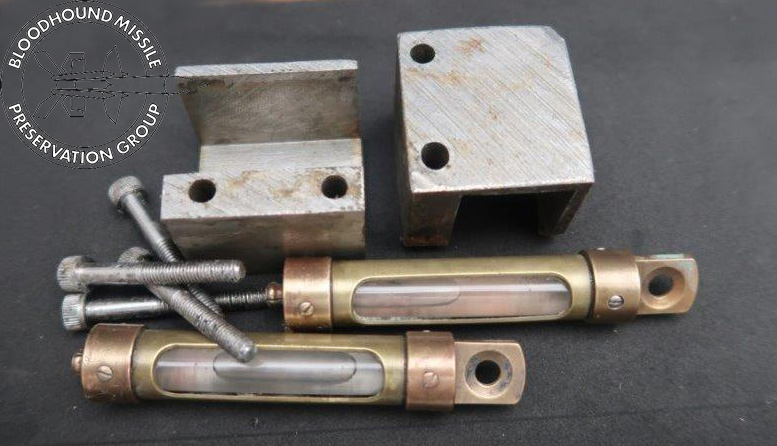