LCP
The inside of the main LCP door was prepared for a repaint, see photo below. The door was rubbed down and lose paint removed before the priming of bare metal and a top coat can be applied.

The main issue with the LCP door are its edges where a weatherproofed sealing strip filled the gap between the door and cabin frame. The residue of the long perished seal and glue took some effort to get back to bare metal ready for fitting new sealing strips.

Repair of an Argus 700 card – ME186 PeriBus Converter. The card in question developed a fault a month back when running the simulator and was removed from the Argus for fault finding. The ME186 was checked in the ‘workshop’ last week for any obvious fault, such checks look for overheated components and includes an ohms check between the +5V and 0V. For this particular card the power rail ohms check gave 10 ohms and not the 500 ohms of a serviceable ME186 The reason for carrying out this particular ohms check was down to recent experiences with resistive decoupling capacitors on some of the I/O cards. Next check was to touch the TTL devices on the card to feel is any were getting hot, with 10 ohms something probably was. The component found to be hot was not a TTL device but the precision 19.6608 MHz oscillator on the card. The photo shows the condition of the oscillator once removed.

This is not the first time we have experienced this fault on an ME186, it looks like the rubber pad on which the oscillator was mounted retains moisture or has a chemical constituent that causes corrosion. Note, three legs of the oscillator have corroded away. Oscillator replaced and the card was tested in the LCP yesterday and proved to be serviceable and now returned to our spares stock. If only all A700 card faults  were this straight forward!

T86 Radar
Dave and Ian spent the day working on fitting the final pieces for the new cabin floor. All plywood pieces have now been cut and positioned but some fettling is needed to get smooth joins between the plywood floor sections. The accompanying photo shows work in progress on fettling the plywood pieces to cover one of the wheel arches in the main cabin, Ian’s speciality.

Pete M also had a busy day but on the T86 roof, firstly rubbing down the filler used on all the new rivets before priming the roof, see accompanying photo of the freshly primed roof.

A large number of rivets had previously been replaced on the T86 roof as their heads had corroded away. The main cause for rivet corrosion being the mandrel hole, if not sealed, allows water ingress into the rivet and hence corrodes the barrel of the rivet completely away.

…. and now the other bits

Saturday was our last working day of 2017 so it was time for a compulsory group photo of the workers on the day. From left to right, Pete Murray ex Ferranti engineer who commissioned many of the MK2A LCP’s. Pete Harry ex RAF T86 man, Dave Scobbie ex RAF LCP man and finally Ian Gibbon with no previous experience of Bloodhound but an important member of the team and an expert fettler.

The whole team, including those who could not be there – Neil Cartman [fettler extraordinaire], Richard Vernon [historian] and Mike Strange [your scribe] , wish everyone a Happy Christmas and a Happy New Year.

After a winter break the team will be back in action on January 6th 2018, that’s assuming we have finished the beers courtesy of Ian who did us proud with a gift from a Stockport Brewer! 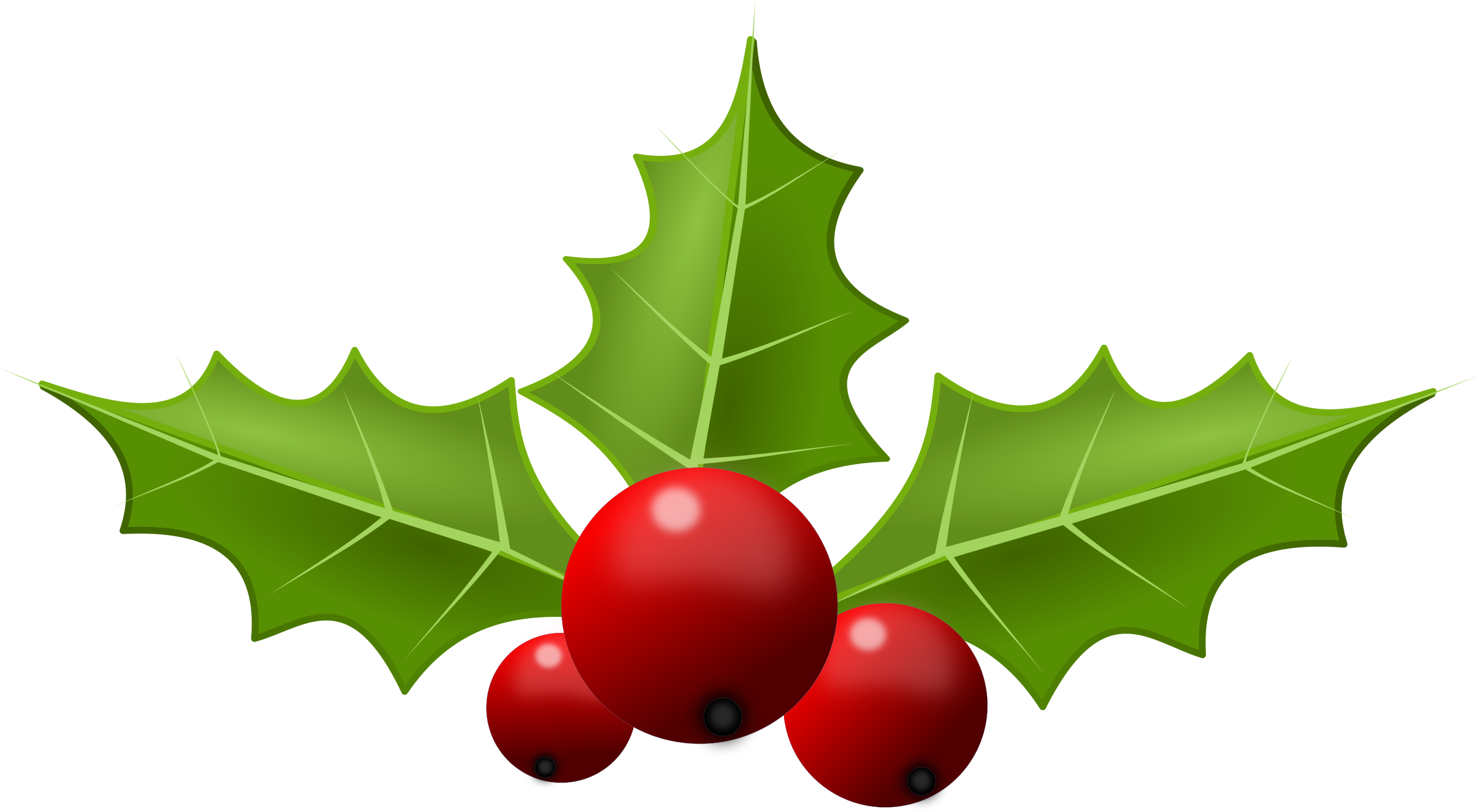 LCP
The axles have now been refitted to the LCP and that is where they will stay for the foreseeable future. A task delayed on Saturday as one of the mounting eye bolts required re tapping. The wheels are now clear of the ground to avoid the possibility of ‘flat spots’. The two images below show the fitted axles.

Further work commenced on the internals of the LCP and attention has turned to the inside of the main cabin door. At some time in the past masking tape had been used to fix a cover over the door vent. Trying to remove this tape also removed the paint. Not a problem as the plan is to rub down and repaint the inside of the door.

The Engagement Controller’s emergency exit  door also has the remains of masking tape; the inside of this door will also be repainted. Note, the louvre for the door vent has yet to be fitted.

The simulator was run up and remains serviceable.

T86
Work on replacing the plywood floor continues. Hopefully this will be completed next week.